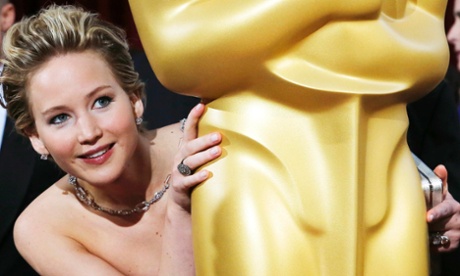 All of the following have happened recently. Here’s a quiz: Which of these captured the most public attention and outrage?  1) Hackers prowling the network at JPMC for two months without detection; 2) massive credit card breach at Home Depot, possibly by the same group from the Target hacking; 3) celebrity breasts revealed to the world

Hackers burrowed into the databanks of JPMorgan Chase & Co. and deftly dodged one of the world’s largest arrays of sophisticated detection systems for months.

Home Depot may be the latest retailer to have suffered a massive credit card breach, the company confirmed on Tuesday, after a website reported that a large cache of stolen data had appeared on black market sites.

For celebrities, privacy is utterly nonexistent. You are asked intrusive questions about your personal life. You can be photographed at any moment. Your family is investigated, photographed or harassed daily – parents, children, sometimes even siblings also losing any semblance of privacy simply because you share the same blood or name. Celebrity is, in some ways, an infection that is only marginally beneficial.